History of the Jersey Christmas Appeal

The Jersey Christmas Appeal was started by the Jersey Evening Post in 1897. It was originally known as the Christmas Dinner Fund and in its first year it raised £26 18s 9d (twenty six pounds, eighteen shillings and nine pence).

It has continued ever since, even during the German Occupation. In the Island's most desperate time of Christmas 1944, the appeal raised £551 - approximately £21,000 at today's values.

Recognising the importance of the Appeal, after the Second World War the service clubs in Jersey - Rotary, Lions, Round Table and Soroptimists - put aside any rivalries and, in an unprecedented way, combined their efforts to join the Jersey Evening Post and form the "Joint Jersey Christmas Appeal".

Both BBC Radio Jersey and Channel 103 joined in with the appeal, once they were established in the Island, as did the second Rotary Club, de la Manche. 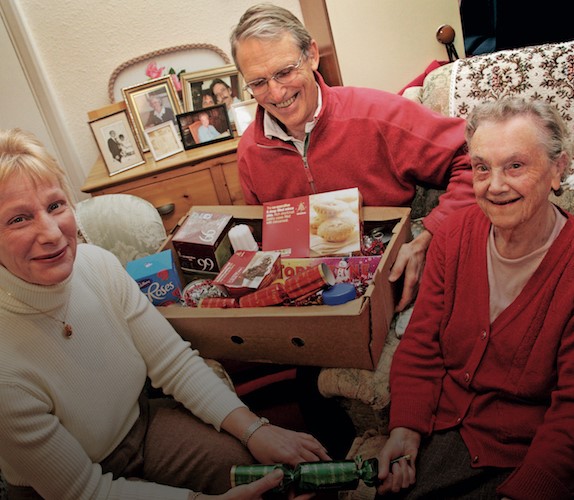 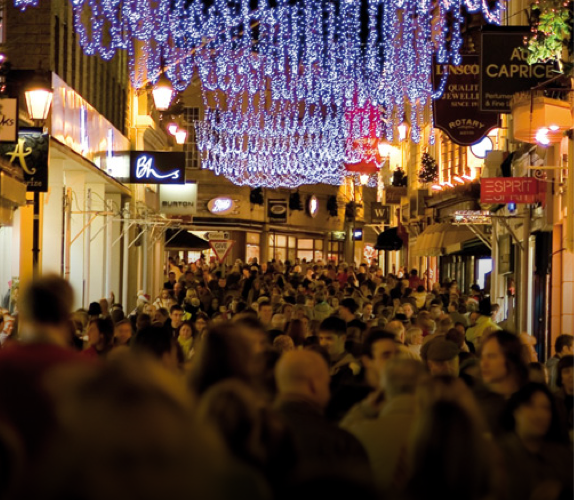 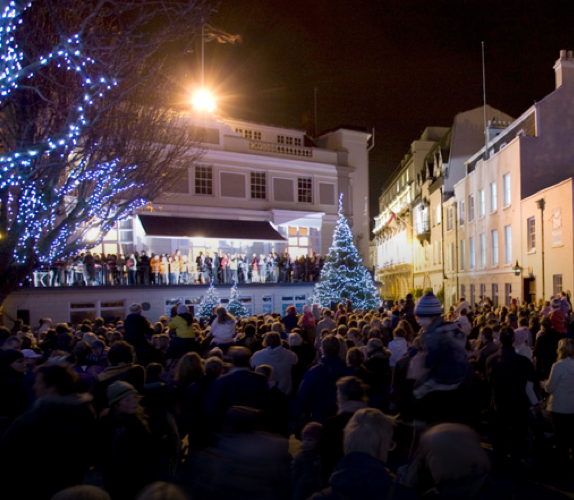 The media and service club participants remain committed to the success of the Appeal. Click here to find out more about the great work they do each Christmas.

Every penny goes to the people who need it most this Christmas.

Win an amazing trip in our huge holiday giveaway.