Join CIOS Jersey President Tony Pike for a guided tour of Batterie Lothringen at Noirmont Point. You will be shown around the Command Bunker that the Channel Islands Occupation Society have renovated to a very high standard. The tour is for up to 10 people and will also include a walk and explanation of all the other fortifications that once made this Naval Batterie one of the most powerful and highly defended in Jersey. Not suitable for dogs or children under 12. To be taken between April and September.

This lot is now closed 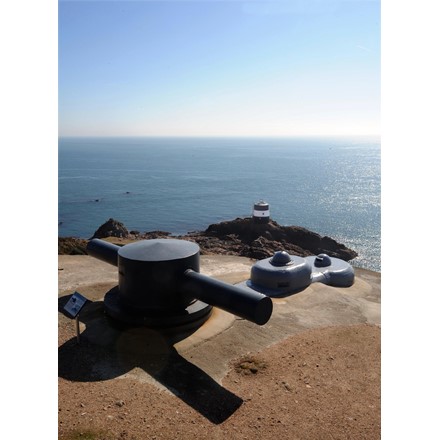 Weekend for Four at the Minquiers

Lunch at the House of Lords

Stay up to date with our latest news